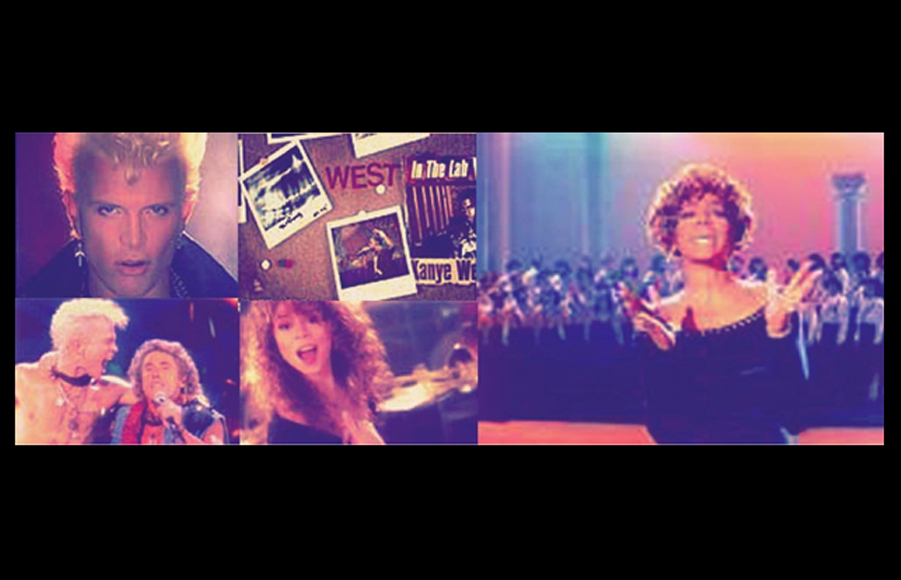 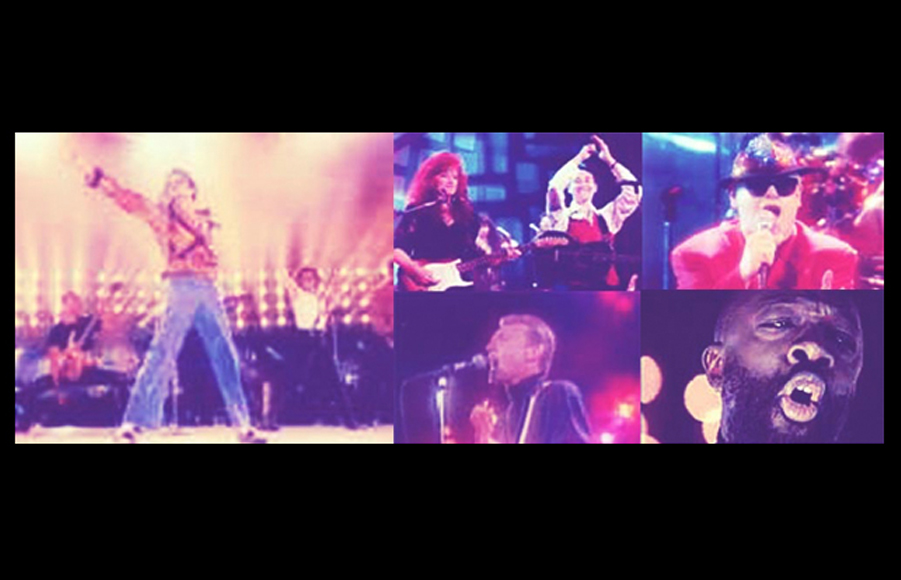 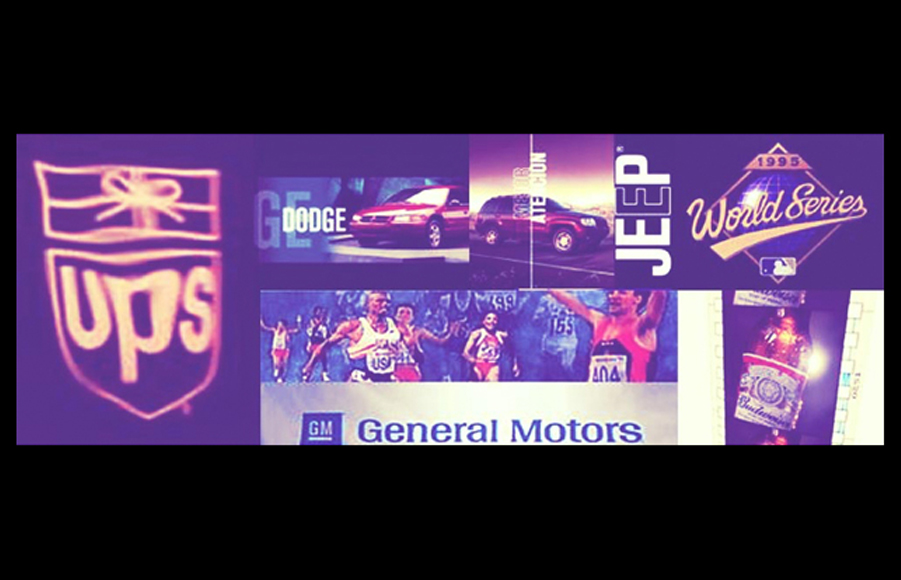 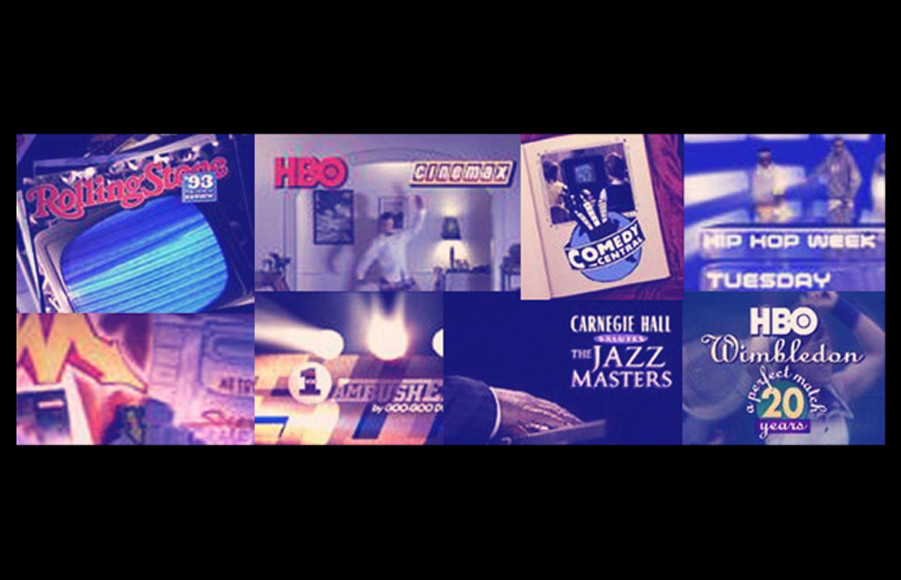 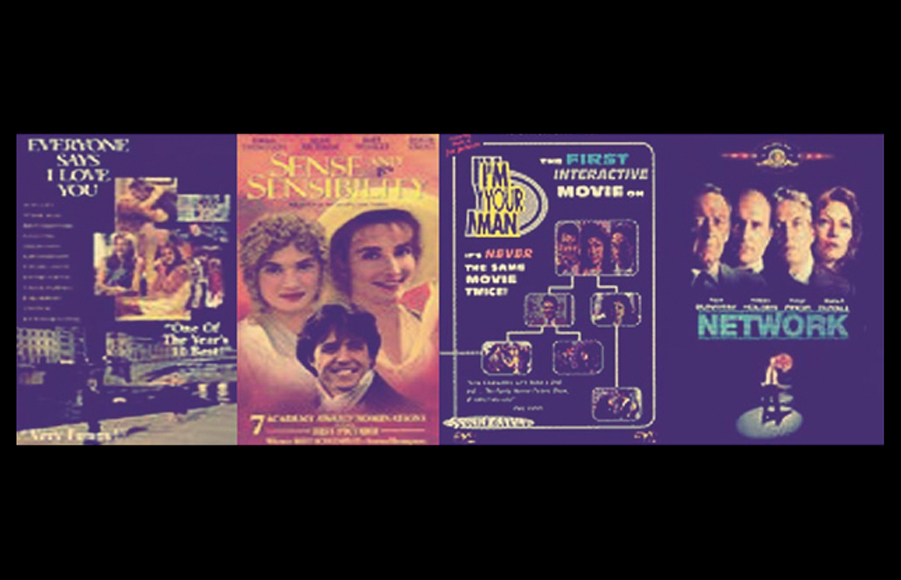 This was the first use of computer graphics in a major motion picture. Steve Rutt, working directly with Sidney Lumet, animated the program openings for the "UBS" Television Network. These openings were produced on the Rutt/Etra Video Synthesizer at the facilities of EUE/Screen Gems in New York City. The Rutt/Etra was one of the first computer graphics systems and employed an analog computer to reshape the video raster, and thus the video image, in real time./

Produced by Interfilm in association with Lowes Theaters, this was the first interactive theatrical feature that allowed audience to interact with the characters in the film, alter the plot and control the outcome of the movie.

EVERYONE SAYS I LOVE YOU

In the scene shown in the poster, Woody is dancing with Goldie Hawn who is suspended from a crane with a harness and series of cables. This equipment was digitally removed by Rutt and replaced with a motion tracked background leaving no traces of the rig and giving the impression that Goldie is floating in mid air.

Turning bright sunny days into dark and dreary ones, Rutt used the Flame to add rain and clouds to several minutes of the movie. This included motion tracking the clouds behind trees on long dolly shots and other camera moves.

See what we can do for you